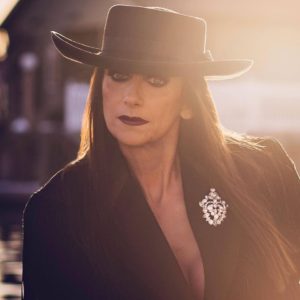 Meet the owners: RORI GORDON attended the School of Hard Knocks. After high school Rori worked in several facilities as a bartender. She learned about operations and management at the various places she was employed.
In 1980 Ms. Gordon was offered a position managing the Hollywood Motel. After two years the nightclub located at the Hollywood Motel became available for lease. Ms. Gordon started Rori Promotions. At the same time she signed a lease with the Motel owner for the nightclub space naming it Anvines. Anvines  became an overnight success and remained in operation from 1982 until 1989. In 1988 Rori Gordon decided to enlist the services of Billy Deans Entertainment. She ultimately hired Billy Deans Male Revue every Friday night at Anvines. The following summer Billy Deans “Foxy Boxing” was created with sold out shows for a 16 week booking.
Ms. Gordon was at a crossroad in her career and had to make a decision.  In 1989 she sold her interest in Anvines and became partners in Billy Deans Entertainment. Promoting, touring and booking shows resulted in a unbeatable team. After 5 years of working in clubs all over the world Billy Dean and Rori Gordon wanted to put their feet down in one local location. This prompted the purchase in of 1998 Billy Deans Showtime Café. Rori Gordon is the promoter and marketer. For many years she been the bartender, food preparer for all events at the club and has even swept the floors. There is no task to small for this woman.
Ms. Rori Gordon belongs to the club of the very few female gentlemen’s club owners in the world. She is active in ACE the Association of Club Executives, supports the Center for Constitutional Rights, enjoys participating in charitable events for Cancer Care. She is a community advocate for rooting out corruption in the Town of Hempstead and Smithtown. She loves everything vintage. Rori collects Roseville Pottery, Vintage Luggage, Hammered Aluminum and Airline Memorabilia. When she has spare time she loves to garden. Her style is eclectic. 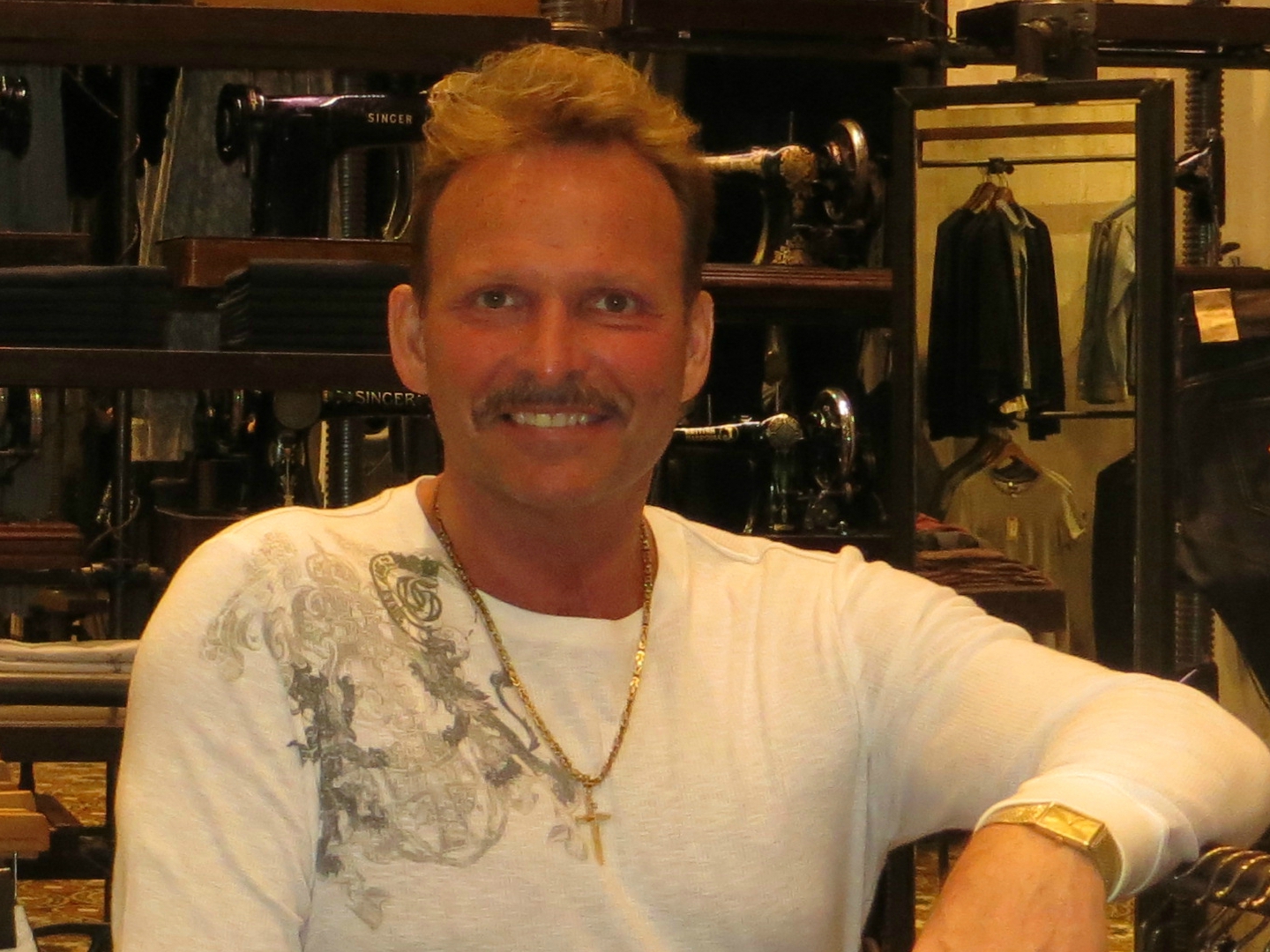 Meet the Owners: BILLY DEAN is college educated with a Bachelor of Science in Education from the University of Florida. He completed his studies @ CW Post on Long Island.
Mr. Dean became a health and physical education teacher. After a one year teaching obligation at Half Hollow Hills High School in Huntington, Long Island, New York, Billy Dean quit his teaching job. He started performing as a male stripper with the original Chippendale’s in New York City in 1978. Within one year after Billy Dean started dancing, Billy Deans Entertainment featuring Billy Deans Male Dance Revue was born.
After working the summer of 1988 at Anvines in the Hollywood Motel, Billy Dean and Rori Gordon joined forces in Billy Deans Entertainment https://www.billydeans.com. In 1998 Billy and Rori opened Billy Deans Showtime Café. March of 2009 the team purchased a building at 3500 Sunrise Highway. There intentions are to open a Cabaret Dinner Theater. The property is still in litigation today with the Town of Hempstead. Billy Dean is an avid chef and donates time to several charitable organizations. He loves boating, cats, sports cars, dining out and fine wine. Billy Dean has recently spent the last few months renovating the entire club.